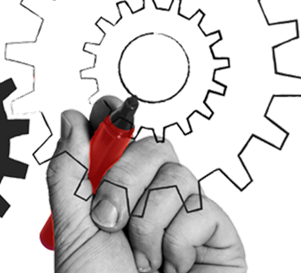 The AmCham Bain Barometer was mentioned close to 300 times in the press, especially in relation to the summit which President Macron organized with CEOs. As we actively re-sent the results to the press, the Barometer was the most frequently cited data on France’s attractiveness; both on French media outlets (including Les Echos, France24, and Le Figaro), and also international ones such as CNN and BBC.